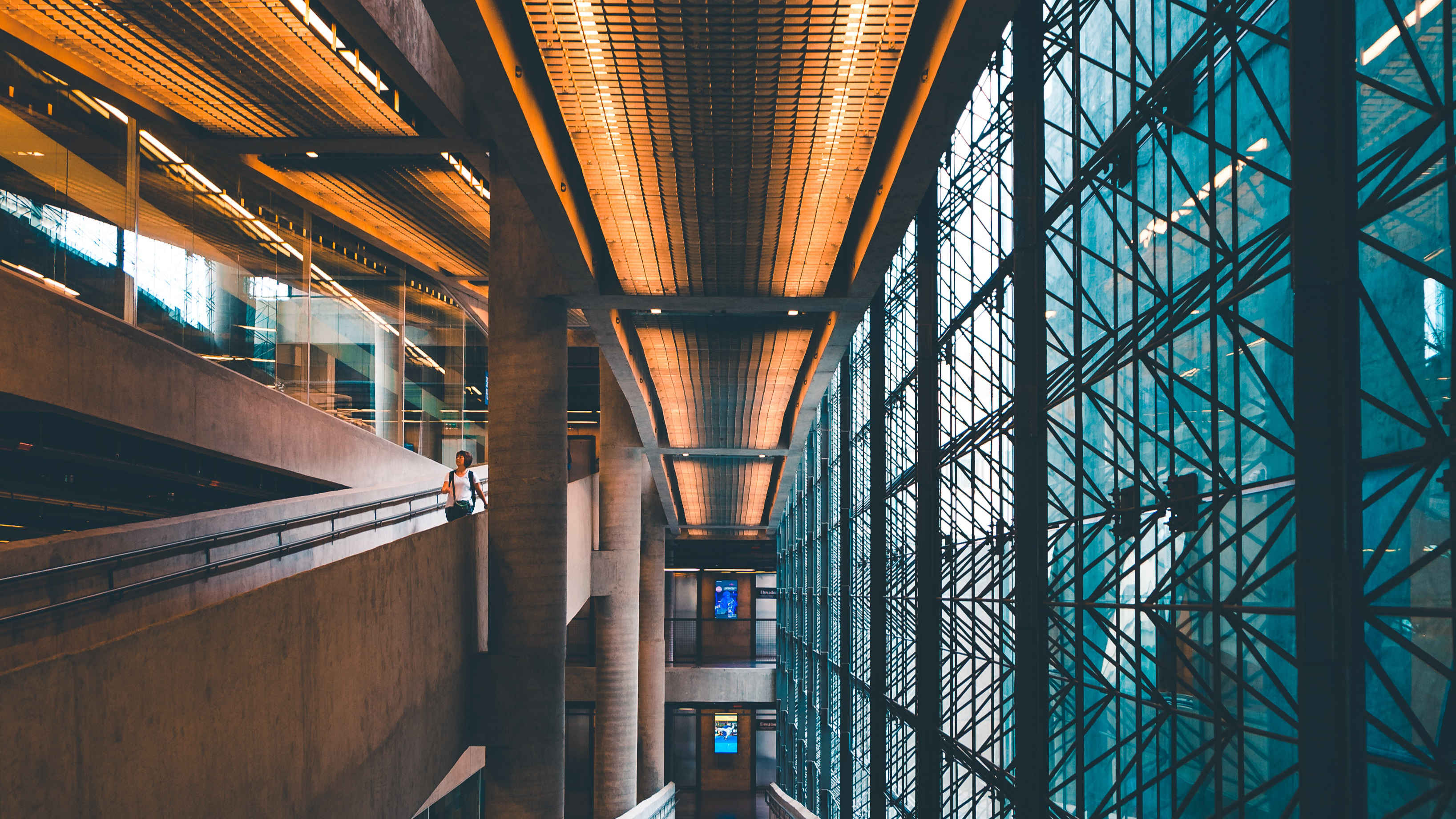 November 2017: The WhitePaper „Gestalten mit Data Analytics“, written by Dr. Achim Hornecker and myself, is published at BWCon (https://www.bwcon.de/fuer-das-netzwerk/special-interest-groups/sig-big-data.html)

June 2016: Good news about my book „From Idea to Innovation: Handbook for Inventors, Decision Makers and Organizations“ from Springer Publishers: „Availability of and results for your eBook – Since its online publication on October 18, 2014, there has been a total of 7,285 chapter downloads for your eBook on SpringerLink. This means your book was one of the top 25% most downloaded eBooks in the relevant Springer eBook Collection in 2015.“

April 2014 to June 2015: Interim Management Mandate in Krakow, Poland, as General Manager of a subsidiary of a britisch SW-Enterprise for SaaS (from April 2014 until June 2015)
I’m really proud of this: „We met a year or so ago, at one of the conferences in Kraków. We talked over lunch. Probably you don’t remember me. What we talked about inspired me a lot. I started to implement changes just after that conversation and now I’m heading toward my goal I established back then – starting my own company and teaching people what is strength-based development and how to use it in professional world. I’m halfway there. Thank you for the inspiration!“ (Email D.J. March 29th, 2016)

2013: Book „From Idea to Innovation: Handbook for Inventors, Decision Makers and Organizations“ (in English) has been published 2013 at Springer Publisher.

Series of articles in Springer Professional on Innovation, Innovation Culture and Innovation Management (in German)

„Innovation: Requirements and Opportunities in the Middle East“: Presentation at the German Embassy in Riyadh January16th, 2013 with 50 invited guests.

„With his presentation on innovation Dr. Weis made his audience reflect and discuss, but also smile. He is exellently prepared, finds the right tune and enriches with numerous examples from his practical experience. His presentation has been an enriching start for our series of presentations at the embassy in Riyadh and is highly recommended.“
Dieter Walter Haller, Ambassador of the Federal Republic of Germany to the Kingdom of Saudi Arabia

Book „Handbook Innovation“ (in German) has been published 2012 at Springer-Gabler Publisher, Wiesbaden, Germany.